JSF is unlike other web frameworks because it’s not a library, but rather a specification for a library. It’s developed in the Java Community Process (JCP) and included in the Java EE platform of specifications. Currently, it’s being worked on as Java Specification Request (JSR) 314, though the foundation was laid for JSF in JSR-127 and later improved on in JSR-252. 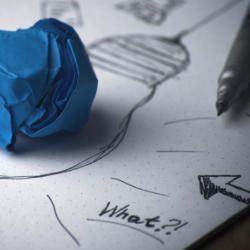 Java and JavaServer Faces are trademarks or registered trademarks of Oracle and/or its affiliates. http://www.javaserverfaces.org is maintained and operated by members of the JSR-314 (JSF 2.0) Expert Group and dedicated community contributors. Got a suggestion to make javaserverfaces.org better? Is there a page we forgot? Please post your suggestion in the  community forums.